Have you ever had the URGE to play a video game while driving?

This is an older story but I still find it interesting.

—Credits to MaxConsole for the reminder.

Here is what I say about it in Gadgets, Games and Gizmos for Learning

Nissan, the large automobile manufacturer, has teamed with Microsoft to create an automobile design that has the first-ever fully integrated gaming system within a vehicle. The concept car, named the URGE, has a built-in Xbox that allows the driver, when the car is in park, to play a racing game [16]. While playing the game, you press the car’s gas pedal to go faster, tap the brake to slow down, and turn the steering wheel to maneuver around virtual cars. In essence, the car becomes one giant game platform. Think driver’s ed.

The need for drivers is acute. The national newspaper, USA Today reported that consulting firm Global Insight estimated that in 2005 the trucking industry was short 20,000 drivers and is forecasting a gap that could reach 111,000 in 2014 based on demographics and demand for transporting goods. 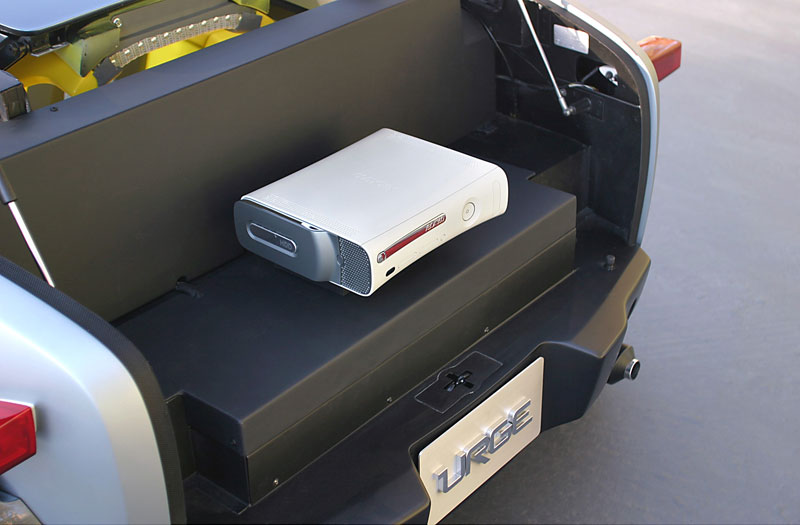 What other video games could be merged with our modern conveniences…a cooking game and the stove? Weight loss game and the fridge?
__